Moving Your Business To The Blockchain? Here are the Most Important Considerations 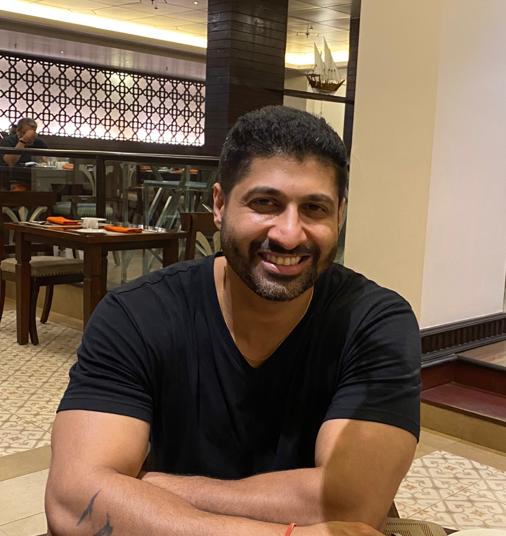 Despite initial skepticism, more businesses are moving to the blockchain. Today, there are more than 68 million blockchain wallet users in the world, and the number of transactions and customers keeps growing. This has created some questions about the system’s capacity for growth, especially for highly decentralized public blockchain networks that may not be able to achieve high throughput. Blockchain throughput refers to the time required to confirm one transaction and the size of the block for the transaction. The more transactions occur, the larger the size of the block and the more resources are required (e.g., time and processing power). If there’s significant demand, the blockchain becomes clogged with transactions stacked on top of one another, leaving the application unable to fulfill all of its transaction requests and leading to a poor user experience.

This shouldn’t dissuade you from moving your business to the blockchain, however. Instead, it’s time to explore some of the more practical scaling solutions that are being rolled out to solve the Scalability Trilemma, including optimizing your architecture and choosing the best trade-off between these three points.

How The Scalability Trilemma Works

The Scalability Trilemma was first coined by Ethereum founder Vitalik Buterin, referring to the trade-off all blockchain projects must make when they are optimizing their architecture. The argument is that all blockchain projects must try to achieve a balance between decentralization, security, and scalability. For example, Bitcoin might focus on becoming more secure and decentralized, but that impacts its ability to grow and scale. They could pivot and decide to improve scalability through permission networking, but that would compromise on decentralization.

Before moving your business to the blockchain, consider which trade-offs you are willing to make. Truly decentralized networks are controlled by users who are willing to support the network, e.g., through consensus protocols like Proof of Work or Proof of Stake. Many fans of blockchain technology consider decentralization central to the philosophy of the technology. Decentralization and security often go hand-in-hand because, unlike client-server models, there’s no single point of failure that can be exploited. On the downside, consensus algorithms require a vast amount of resources, which will limit scalability as growth will compromise performance and speed.

Security is always a hot topic when we talk about the blockchain. While decentralization and security are closely linked, decentralization alone isn’t enough to protect the system. Sybil attacks, DDoS attacks, or penny-spend attacks can wreak havoc on a system if security isn’t up to scratch. The higher your security, the less vulnerable you are to breaches. Security is integral to financial services platforms or enterprise companies. On the downside, this can strain performance and speed, which may deter users.

Scalability determines the capacity of the network (e.g., the number of transactions a network can process, how fast it can process them, how much it costs to verify transactions, and how many users it can support). Scalability and decentralization pair well together, but they can leave you vulnerable to security risks. As the network increases, it will become harder (and more expensive) to implement security measures without dramatically compromising on speed and performance.

Before making any decisions, you have to decide which of these factors are most important to your user base, based on your unique use case. You should also consider how you can solve these issues on the back-end.

One of the most common solutions to the Scalability Trilemma involves adding a second layer to the main blockchain to speed up transactions.

Layer 2 can be seen as solutions built on top of the base chain to achieve greater scalability. Layer 2 solutions can speed up transactions while still benefiting from the security of the main chain.

Bitcoin can only process a limited number of transactions per second, which lead to congestion and high gas fees. This only gets worse as more users start transacting, so they use the Lightning Network (a Layer-2 solution) to lighten the load by moving transactions off-chain onto the secondary chain. The payment doesn’t need to be broadcast to the public blockchain network until both parties that are transacting decide to close the channel, removing the need to pay mining fees and the block confirmation time. Transactions are instant and affordable.

There are some Layer 1 scaling solutions as well. Blockchains that use Proof of Work can transition to Proof of Stake to increase transactions per second and reduce transaction fees, although not everyone considers this a viable solution in the longer term. The community may also choose to hard or soft fork the network, e.g., increasing the block size. The network could also increase its throughput through sharding or splitting blockchain operations across multiple, smaller sections so that data can be processed simultaneously rather than sequentially.

Scalability In The Future

Luckily, the crypto industry is hard at work introducing new protocols designed to solve the scalability issue. Algorand is a good example. Built by an MIT professor, Algorand is attempting to extend scalability without compromising on security or decentralization through its Pure Proof of Stake (PPoS) algorithm. While Proof of Stake has existed for years, PPoS is slightly different. With Algrorand, every token holder could become a block validator by staking ALGO, but the protocol selects validators at random (and in secret) for every block added. This “random selection” enables the network to stay decentralized while still preventing potential 51% attacks. It remains to be seen whether this will fully solve the Trilemma, it’s good to see that the blockchain community are working hard to think of fixes in anticipation of massive growth in the future.

Cryptocurrency has firmly moved towards mainstream adoption. As more retailers, business professionals, and consumers start using blockchain technology; businesses have to prepare to move into the crypto space. Scalability is one key area that companies will need to prepare for; crypto payments and transacting are another.

TransFi is the ideal solution for non-crypto users that want to buy crypto. With superior, simple UX, the best rates in the business, great coverage, and a variety of payment methods, TransFi is the easiest way to enter the world of cryptocurrency and start transacting. Join the whitelist for early access. 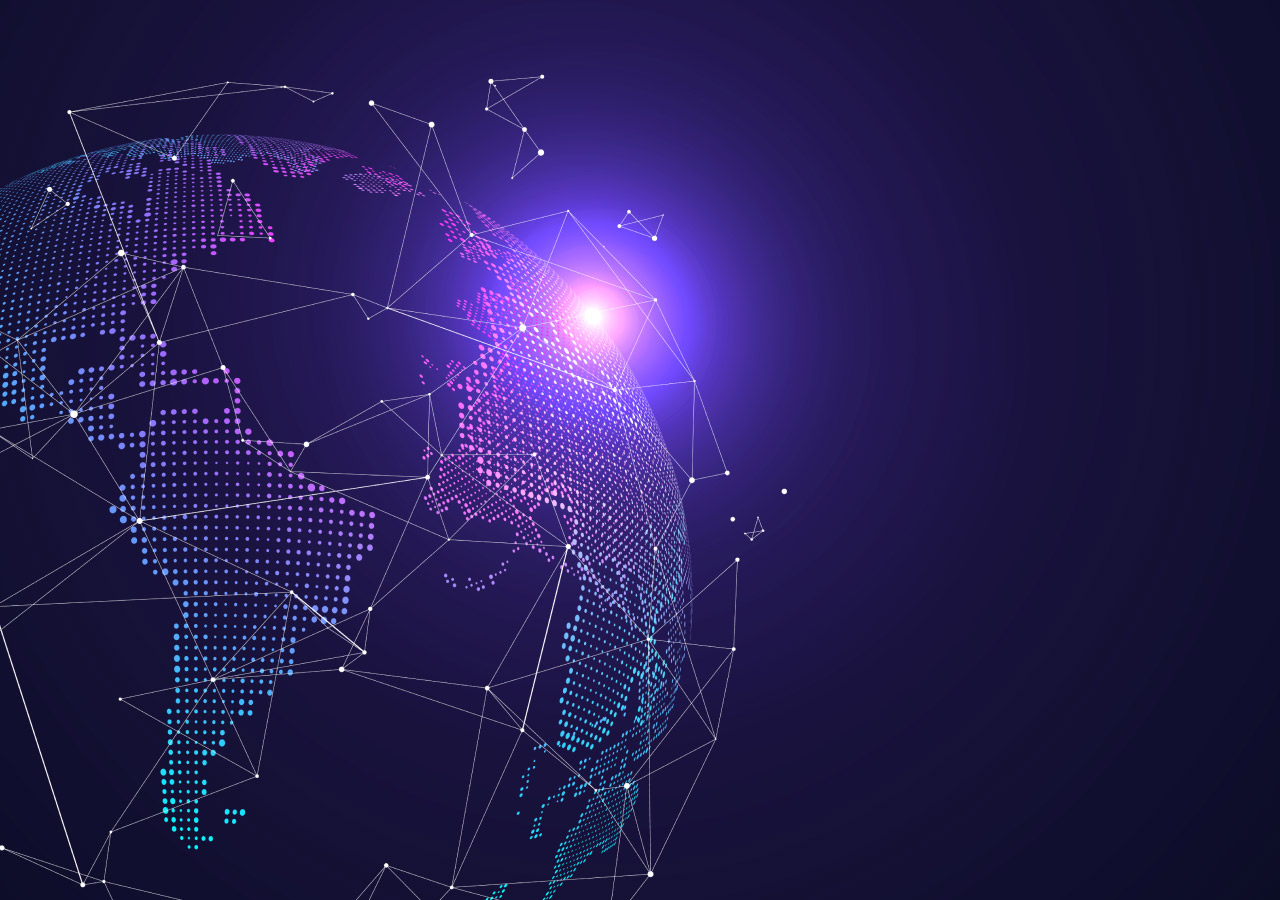 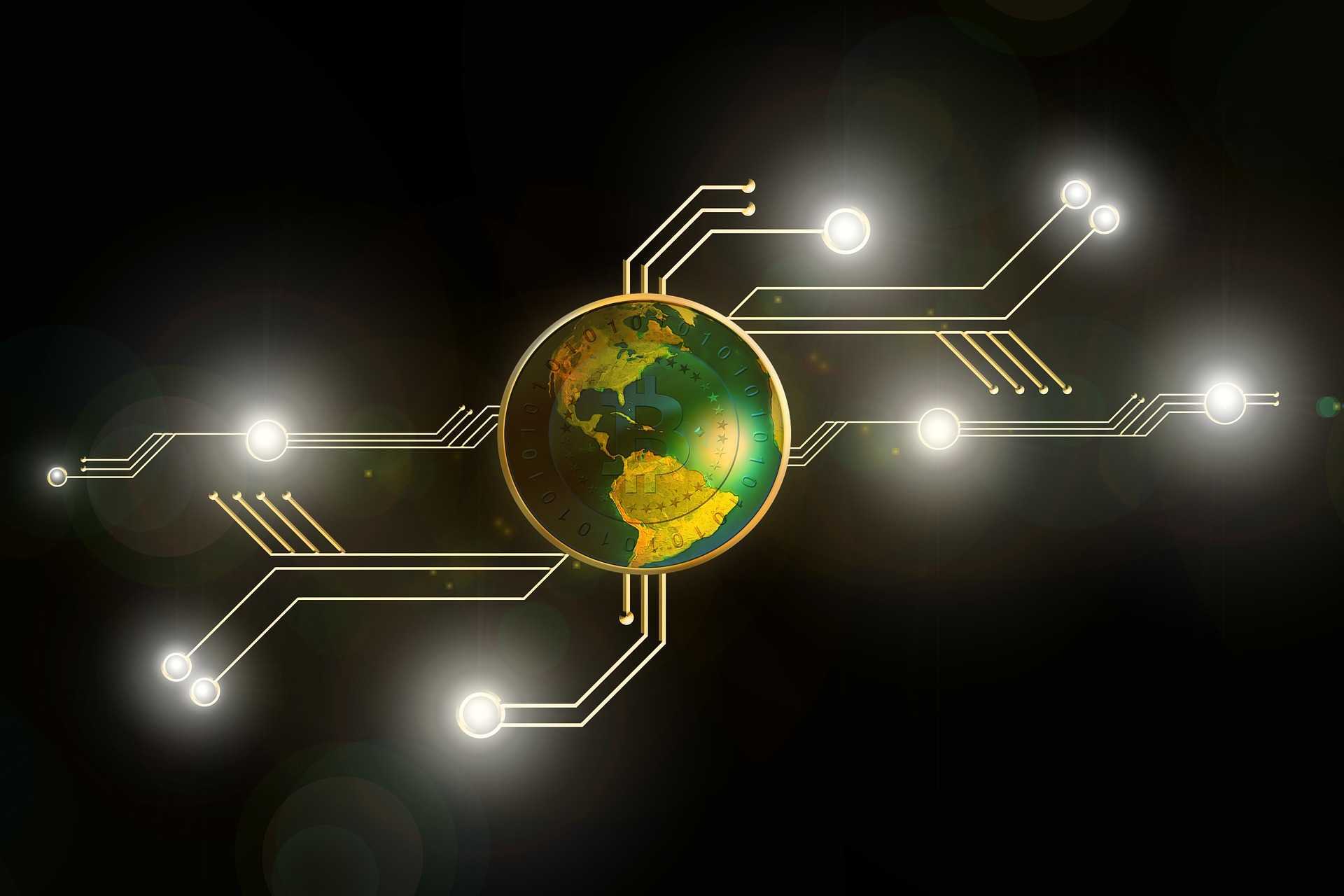 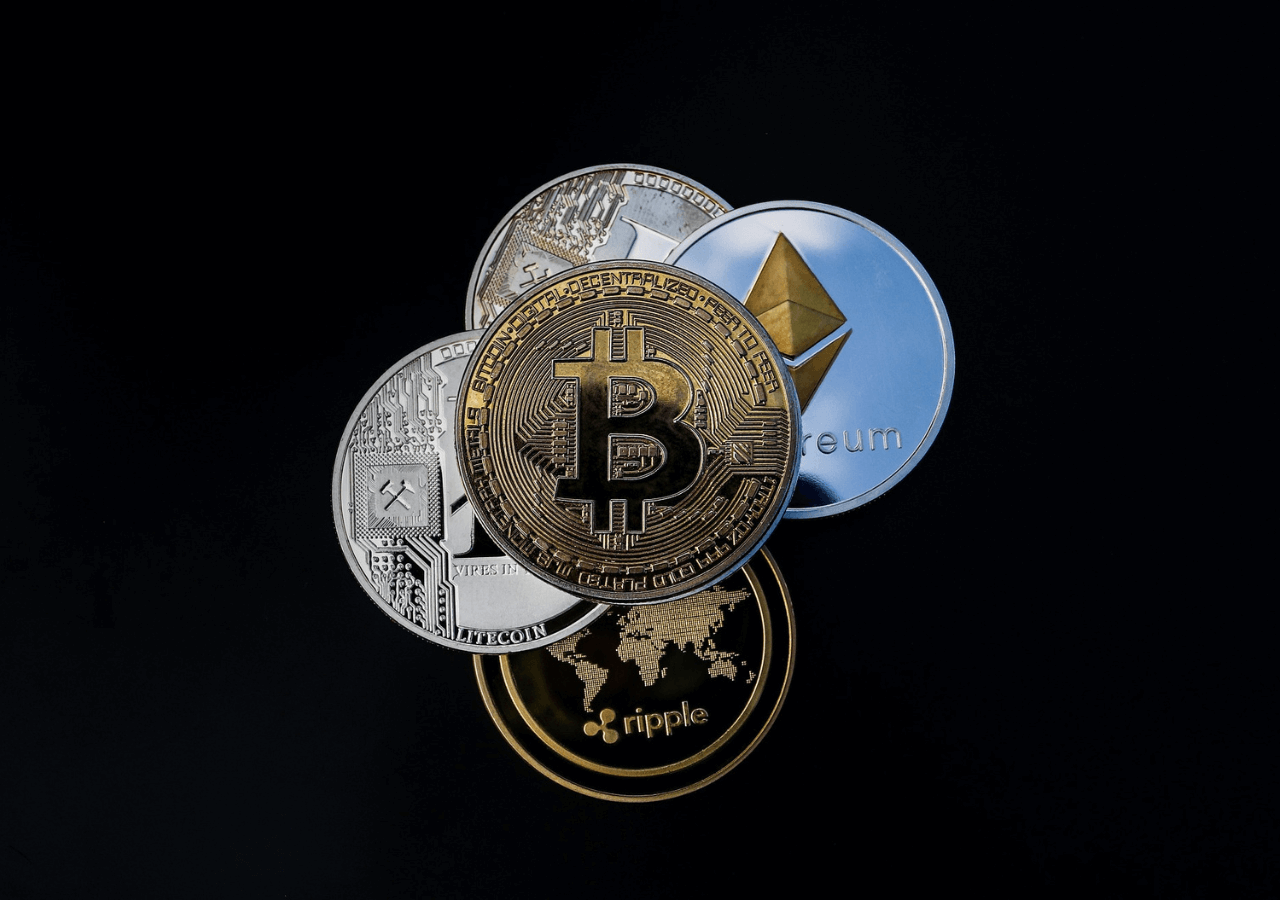 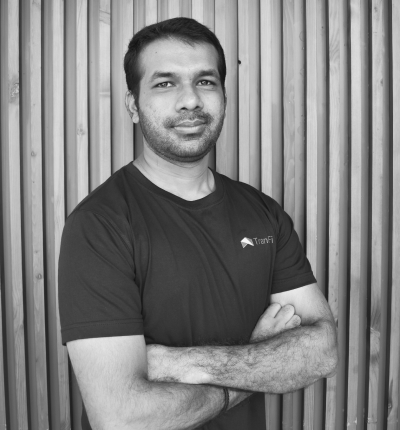